One of the things that a lot of people complain about when it comes to their homes is that they don’t feel as though they have enough space. People always want bigger homes with more rooms and more space. The ironic part about that, is that it’s often the case that many people have rooms in their home that they’re simply not making the most of. Whether that’s because they’re wasting space in them, or simply that they’re not doing enough to make the rooms as enjoyable as possible, the truth is that most people are neglecting far too much of their homes. If you find yourself wishing that you had more space in your home, perhaps you might want to try seeing if you can get a little bit more out of these rooms.
The bathroom 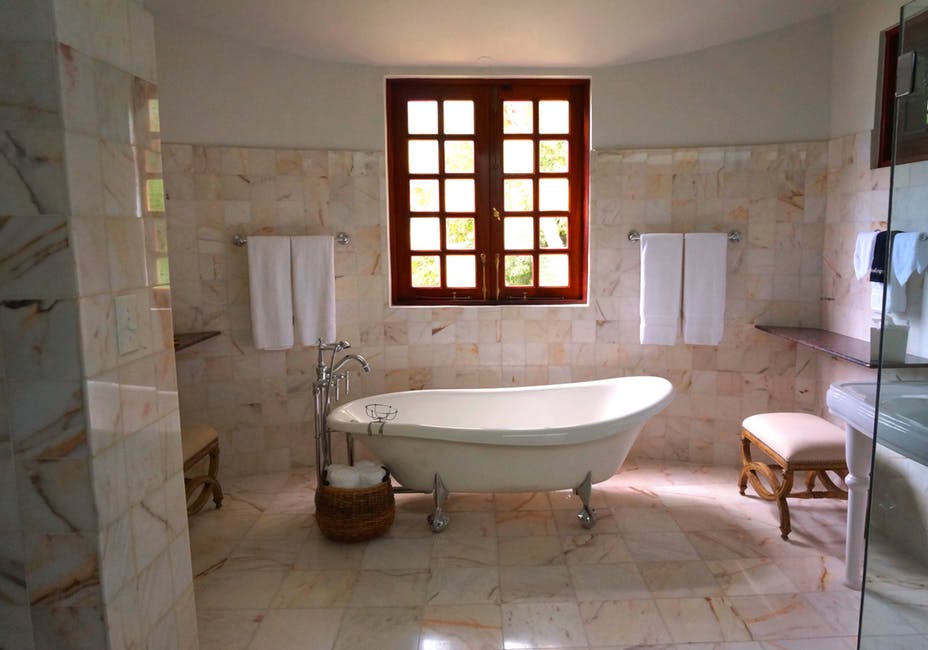 Image Source
The bathroom is a really strange room for a lot of people because it’s one of the most important rooms in your entire house, but it’s also the room that most people tend to care about the least when it comes to trying to make their home into a pleasant place to live. After all, you’re probably not going to spend a great deal of your time trying to decorate your bathroom or make it comfortable, since it’s generally more of a functional space than a recreational one. (For obvious reasons!) However, just because you’re not going to be spending a lot of time chilling out in your bathroom doesn’t mean that you can’t make the most of it. Hanging a few pictures on the walls can often make the entire room feel far less impersonal, and even the functional items can be made a little more stylish. Companies like Warmehaus sell some amazing designer towel rails and radiators which are not only useful but incredibly sleek and modern as well. Similarly, there are plenty of places where you can upgrade your bath, sink, faucets, and toilets to bring a little bit of extra style into your bathroom.
The attic 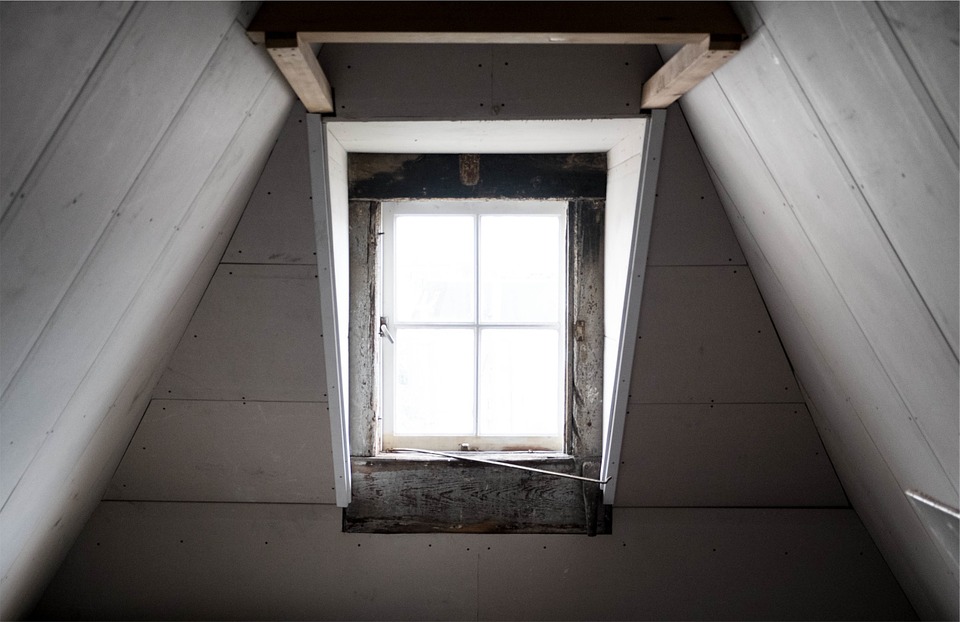 Image Source
For a lot of people, the attic is nothing more than a place to dump things that they aren’t using. However, it doesn’t take that much to turn it into an incredibly pleasant liveable space. A loft conversion is some of the most popular options for a lot of people looking to get more out of their home. Whether you want to turn it into a spare room, a home office, or simply a space to hang out a relax in, there are plenty of things that you can do with your attic instead of just filling it up with boxes and then forgetting about it.
Sure, even if you do these things, you’re not always going to have the amount of space you might want, it’s always possible to make the most of what you do have. Rather than constantly wishing for something bigger and better, look at what you can do to make your home the kind of place you can really enjoy living in.
*collaborative post