Parenting is never easy, and it’s alright to admit that you’re struggling at times. It happens to literally every parent out there at some time or other. Learning and doing better is easier than you think. We’re all capable of doing better as parents, even if you think you’ve got it all nailed down. We’re now going to look at some of the things that you should definitely do as a parent, as well as some of the things you should probably avoid at all costs.

Do Be Consistent With Discipline

Your child doesn’t automatically know how to behave, so if the way in which you discipline them is all over the place and completely inconsistent, you will confuse them and not get the behaviour you want from them. It’s important to be consistent, and that starts with making it clear to them when they’re doing something that is not considered acceptable behaviour by you.

Don’t Push Them Towards Your Own Interests Too Forcefully

So many parents think that it’s alright to push their kids into the kinds of hobbies and interests that they have or had when they were young. This can lead to those parents using their kids to chase their own dreams vicariously, and that’s certainly not fair for them. What’s most important is that they enjoy their own hobbies and interests without any judgement or pressure from you.

Your son or daughter’s childhood is only going to happen once, so you want it to be as fun as possible for them. That’s what childhood should be all about. If they’re not having fun, they won’t look back fondly on those childhood years when they’re adults. Although you’re also a figure of authority, that doesn’t mean you can’t have fun with your child as well, so don’t forget that.

Wasting money is never a good thing because anyone with kids will already know that having kids is very expensive. If you choose to spend money on cheap clothes, it might seem like a good idea at the time, but if those clothes are ruined within a few days, it’s not going to get you value for your money. Nickis fashion for children offers more quality, as do many other brands. It could make sense to spend a little more now and save money later.

Do Try to Give Them a Moral Compass

Teaching your kids moral lessons might not always be the easier thing in the world, but it’s still worth trying to do. They need to know about the world and how they should approach it, and that all comes down to their morals. As their parent, you’re the main person will be able to give them a good moral compass. 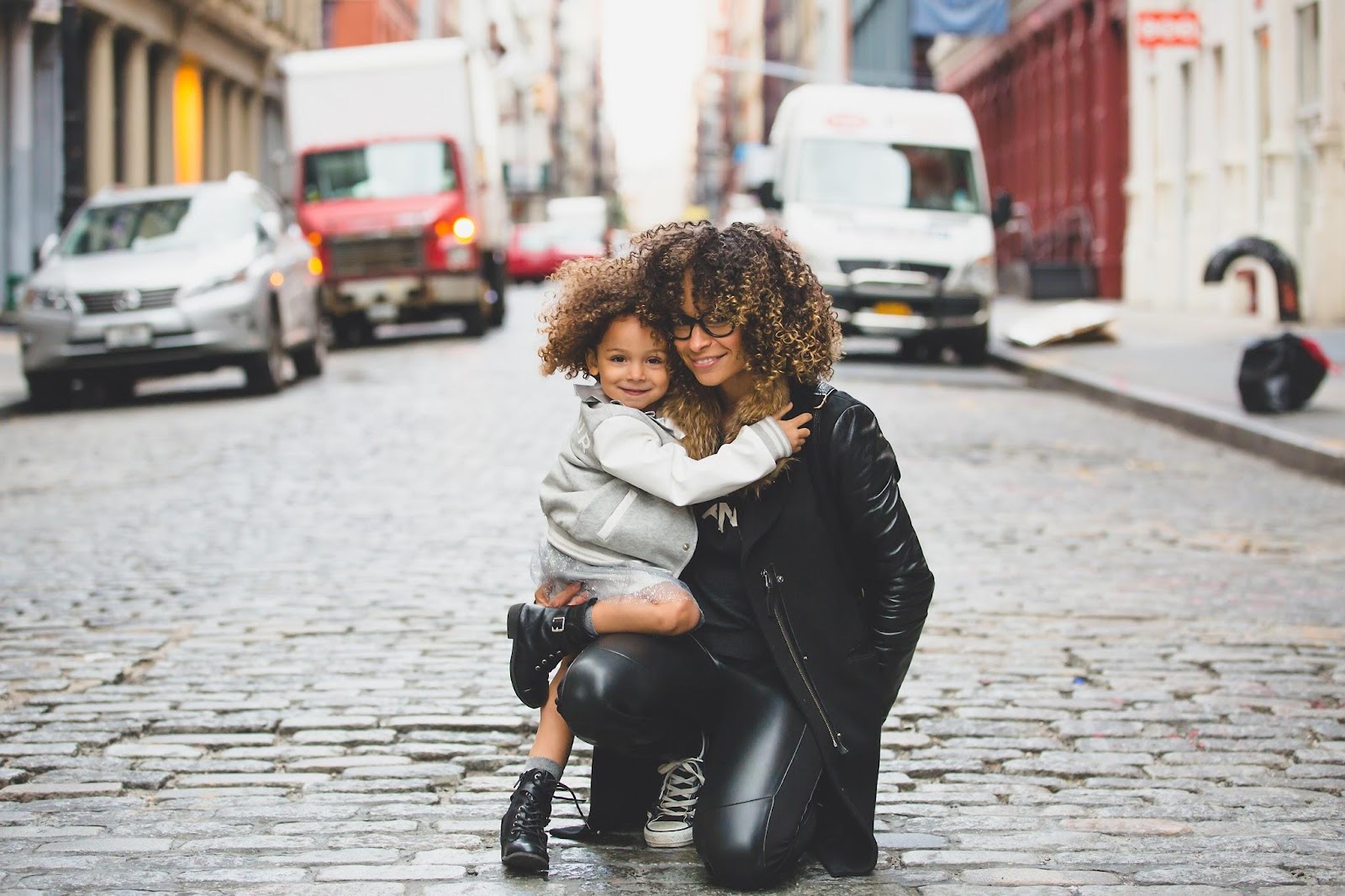 Being a good parent is something that’s hard to pin down. We all try our best, but that doesn’t make it easy to know which things are right to do and which are wrong. It’s all subjective, but the dos and don’ts discussed above will help you to get the basic things right for your child.