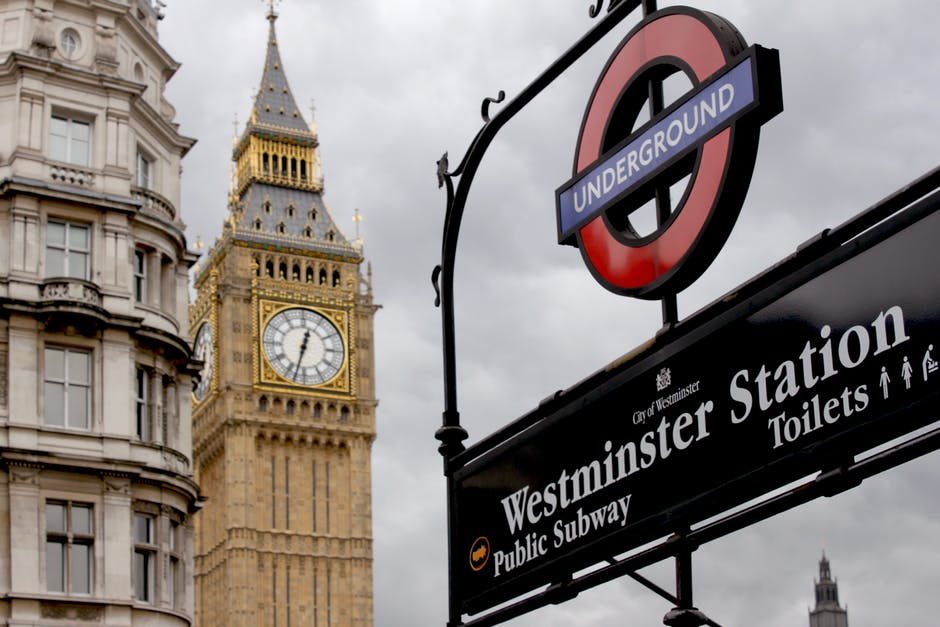 As the second-most visited city in the world, London has more than its fair share of reasons to pay a visit. A vast metropolis that encompasses so much, you could visit multiple times and still wouldn’t be able to see everything that it has to offer. In this blog post, we will be talking you through just a few of the top reasons why you should take a trip to London to enjoy one of the world’s greatest cities.

Entertainment options are endless when you are in London, and you certainly should take in a show while you are here. The West End is the place to go where you can see everything from comedies and dramas to musicals. You have plenty of options to see well-established shows that have been running for years and years or you could even see a show which is making its debut – it really is up to you.

Even though London is not well-known for being an affordable city, there are plenty of free attractions which will be a relief for those on a tight budget. The various museums and galleries are a good starting point featuring the likes of the British Museum, Tate Modern, Natural History Museum or the Science Museum. If you would prefer to get outdoors, London has ample green space to enjoy in the form of its many parks and gardens.

London has some of the finest cuisine from all over the world, and there are options to cater for people on all kinds of budgets. You could visit one of the various Michelin-starred eateries or alternatively opt for something more simple and traditional at one of the many gastropubs. As for the drinks, the classic British option is afternoon tea, but there are plenty of world-class bars where you can enjoy a beverage or two. 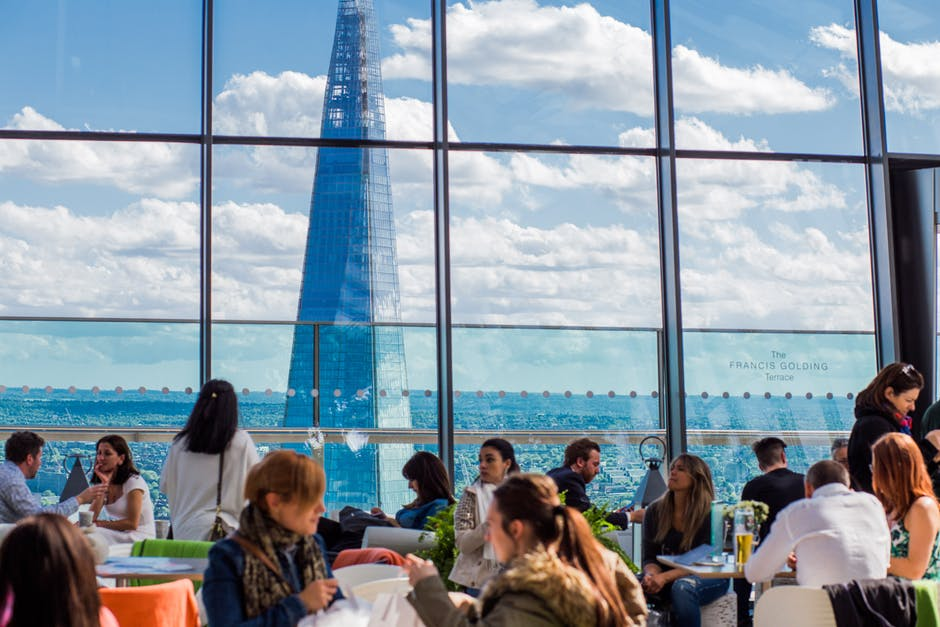 There are plenty of places where you can climb up high to witness everything London has to offer from above. Two of the best places where you can enjoy panoramic views across the city include The Shard or the London Eye. Attractive accommodation options are available such as luxury flats from London serviced apartments. The Thames river provides an incredible backdrop to a host of the city’s most famous tourist attractions. If you want to experience a different side of the water in London, you could check out Regent’s Canal and Little Venice.

Along with all the other things we have already discussed, London is also a super sporting destination, and it attracts some of the world’s biggest tournaments and championships. The recent London Olympics was a great example of what the city could offer, but there are plenty of iconic sporting venues including Wembley Stadium, Lord’s Cricket Ground and Wimbledon.

These five are amongst the countless reasons why you should visit London. It really is a city which offers something for everyone, and with over 20 million visitors each year, it shows no signs of slowing down anytime soon.